It is 80 years since Cock O’ The North emerged from Doncaster Plant Works in April 1938, rebuilt in its streamlined form. To celebrate this anniversary the Doncaster P2 Locomotive Trust are launching a founders membership scheme, named ‘The Denison Club’. 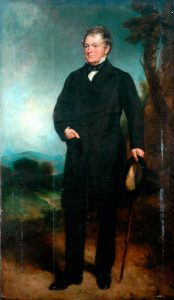 The Denison Club is aimed to provide the foundation for Doncaster P2 Locomotive Trust Cock O’ The North project. Edmund Beckett-Denison is credited with bringing the direct railway between London and York through Doncaster, and became chairman of the Great Northern Railway in 1847. Construction of the GNR’s repair shops in Doncaster began in 1852 and they were fully operational by the end of 1853, forming the basis for the Plant Works. An original building comprising offices and workshops (which can be seen running parallel to the railway lines in plans dated 1855) became the main design office: this is the building that is now called Denison House. Historically Denison House saw design work for many of the LNER’s greatest locomotives, and is where you can imagine Sir Nigel Gresley supervising the design and construction of the P2 2-8-2 engines as Chief Mechanical Engineer of the LNER. The Doncaster P2 Locomotive Trust is continuing this history by constructing a replica of LNER 2001 Cock O’ The North in the streamlined form that resulted from rebuild work at the Plant in 1938.

The plans to build Cock O’ The North have been estimated to cost just over £5m.  The component and machining sponsorship was launched in November 2017. The Denison Club will be known as the true foundation of Cock O’ The North by gaining the support from 100 members who each contribute £1,000 (or more) to generate the £125,000 needed.

As members of this prestigious Denison Club, all 100 contributors will gain exclusive benefits, including –

If you are interested in finding out more and applying for Denison Club membership, please download and complete the Denison Club Application Form (please look in your Downloads folder), which should be returned as given in the instructions. Payment may be made as a one off sum of £1,000 or either four quarterly payments of £250 or twenty monthly payments of £50 by standing order. 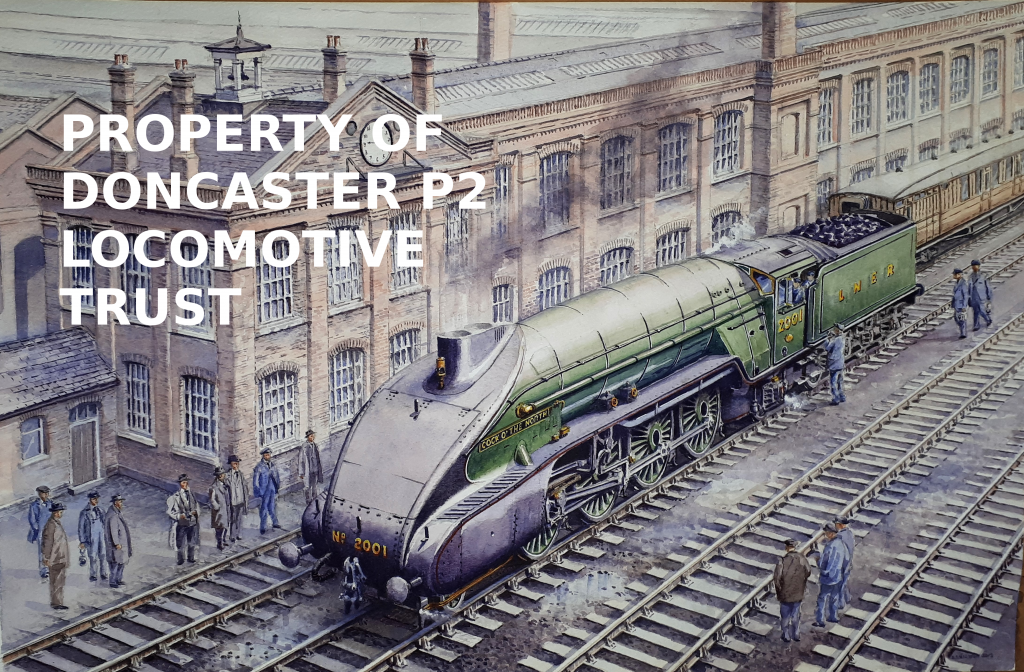