The W.B Yeadon railway collection of LNER photographs, research notes and company records contains a unique history of the railway.  With over 31,000 meticulaously catalogued photographs, it is a treasure trove for researchers and enthusiasts alike.  The collection was donated to the Hull History Centre and is available for public viewing. A catalogue of the collection is available which gives an excellent description of Yeadon’s work.  Hull History Centre Catalogue

The images of the streamlined, post 1938 ‘Cock O’ The North’ shown below are copied from the Yeadon collection and shown with the kind permission of the Hull History Centre. 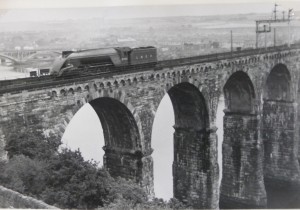 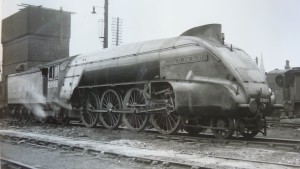 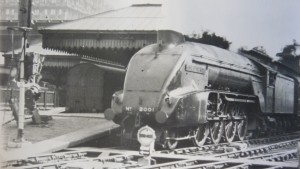 The collection includes several records of ‘Cock O’ The North’ in its original form. 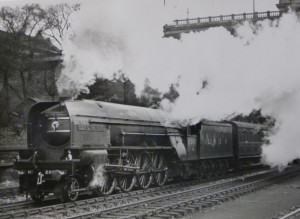 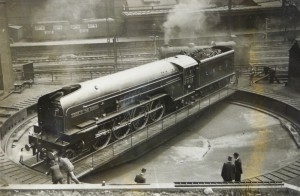 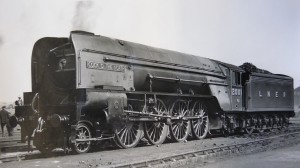 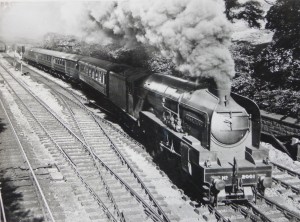 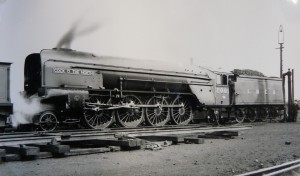 The RCTS is Britain’s leading organisation for people interested in all aspects of railways past, present and future and is highly regarded by both professional railway people and enthusiasts, a position it has held since its formation in 1928. A limited number of photographs of ‘Cock O’ The North’ are available in the collection. 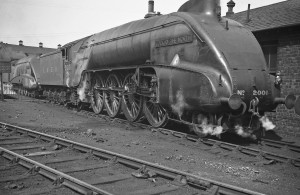 The collection includes some pictures of Class A2/2 nos. 60501 the ‘Cock O’ The North’ stored for scrapping at Doncaster. 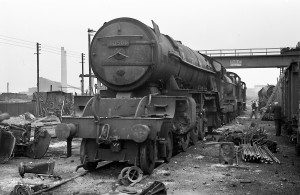 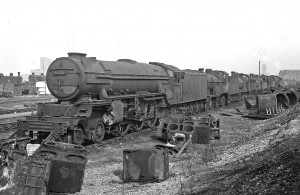 The NRM website gives access to some of its 1.75 million images of 160 years of railways, vehicles, workshops and workers.  The  collection contains a set of official photographs for Doncaster, including some of ‘Cock O’ The North’ in its original form. 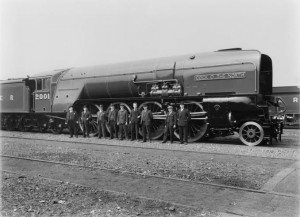 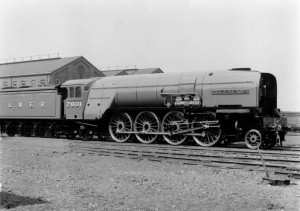 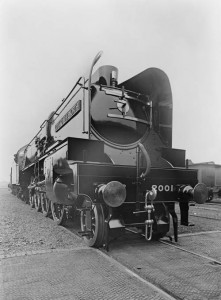 The photographs can be found on the NRM website NRM Doncaster Collection.

The Doncaster P2 Locomotive Trust acknowledges that NRM allows reproduction free of charge for any non-commercial use and we wish to credit “© National Railway Museum and SSPL” .

John Sloane contacted the Trust with some photographs of interest from his collection.  They are included in an album of mainly 1930’s LNER photographs which he purchased in Kingston in the late 1980’s.

The first is Cock O’the North, showing the open front end while at Haymarket.  Writing on the print states it is dated 21st Aug. 1938 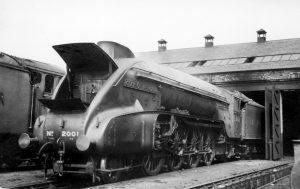 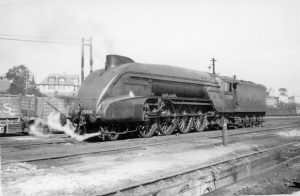 The original photographer is unknown, so if anyone has further information, please contact the Trust.